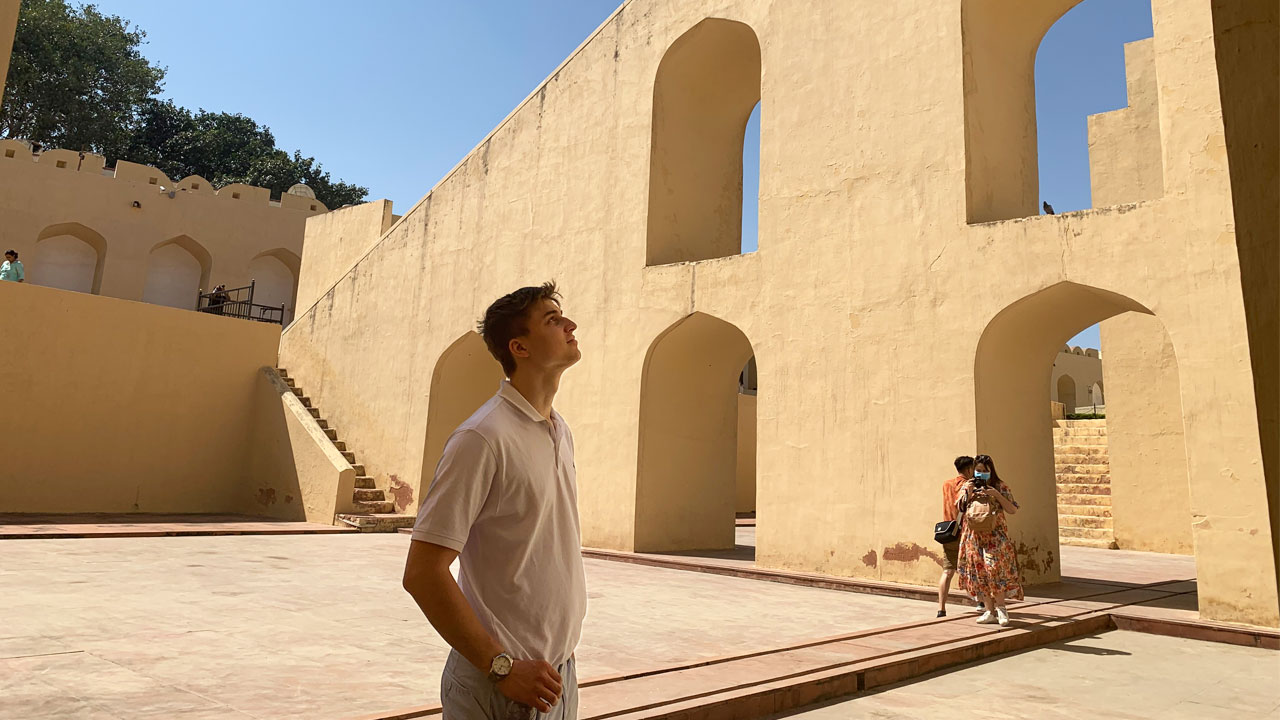 Find out how MHI’s Ben Ellis is faring in Delhi as he puts the “remote” into remote working...

On the 5th March this year, Ben Ellis set off to India, visiting his girlfriend for what he originally thought would be a two-week break of authentic spices, spectacular sights & majestic kingdoms.

Our finance & operations analyst was taking a well-deserved break that allowed him to experience the magic & colour of Rajasthan during Holi, explore the old Rajput Kingdoms & delve outside of Delhi to untouched lakes & hillsides. But whilst Ben was exploring, something else was going on in the world; something that ensured Ben’s return to Bristol was no longer feasible.

Almost two months later and as Ben sits at his locum desk from an apartment building in Delhi, evaluating transit times, communicating with postal authorities & working hard to ensure our international operation continues to run smoothly – this is a “holiday” that he will never forget.

Yes, no different to the rest of the MHI team, Ben is working remotely; but he’s doing it almost 5,000 miles from our Bristol HQ, in Delhi, India. We thought we’d catch up with him to see how it was going…

What can you see from your workspace? How are things in the surrounding area?

From my 6th floor window in Delhi, I can see a mixture of luxury apartments, ramshackle homes & construction works in the distance. The park, which is usually full of children playing cricket & older people walking, is now empty. We are near a highway & my girlfriend says she has seen migrants with all their belongings, travelling back home. People have been leaving Delhi to return to their villages, so the city is emptying.

On the plus side, there are nearly no cars & I can hear the birds tweeting again, which is a welcome change. The pollution seems to be going; usually the sky is grey & the horizon appears foggy, but now the sky is blue & the horizon clearer!

How is work going?

It’s going well. There have been a few power cuts & internet issues at times, but I’ve got two monitors & am managing to be twice as productive. I’ve been working in UK time, to keep up communications with the rest of the team, but have also begun working earlier, which brings its own benefits from MHI’s operations standpoint.

Working at night poses some issues as mosquitoes keep pestering me but that’s a minor issue. It’s great that MHI have the software to allow me to work so far from home & another major positive is that I get to spend more time with my girlfriend, who I don’t get to see too often. As I work, she focuses on learning Spanish & researching architecture. I enjoy listening to neighbours praying in the late afternoon, sometimes for a couple of hours, where they sing & play music whilst I work. They are all praying that the lockdown will end soon & wishing for everyone to stay healthy.

What’s the status on getting home?

With international flights having been delayed until early May, I don’t expect to be leaving soon. There are estimated to be about 35,000 British citizens in India, so the few flights that do leave for the UK are supposed to be for the elderly & most vulnerable to the disease.

My visa has been extended until the end of the lockdown, which is currently May 3rd, but there are still no suitable flights back to the UK after that date, so it looks like I’ll be here a little longer.

The media can say that we’re stranded, but as long as I am in secure accommodation, with food, then I don’t see why the UK should come and get me. Everyone is in a situation they don’t want to be in & whilst there are people who are seriously ill who need saving, I’m just happy that our government are saving them first.

Whilst Ben’s remote working conditions are relatively unique for an SME from the UK, he is not alone – with millions of people around the world operating from home, including the vast majority of the MHI team.

The business has its roots in IT & people that are both agile & robust. In 2018, CEO, Paul Brown, worked during the T10 typhoon in Hong Kong; as well as during an earthquake in Manilla before that.

Whether it’s Ben, Paul or the rest of MHI, we have built a team who know first-hand how to continue working to deliver your post & parcels all around the world. 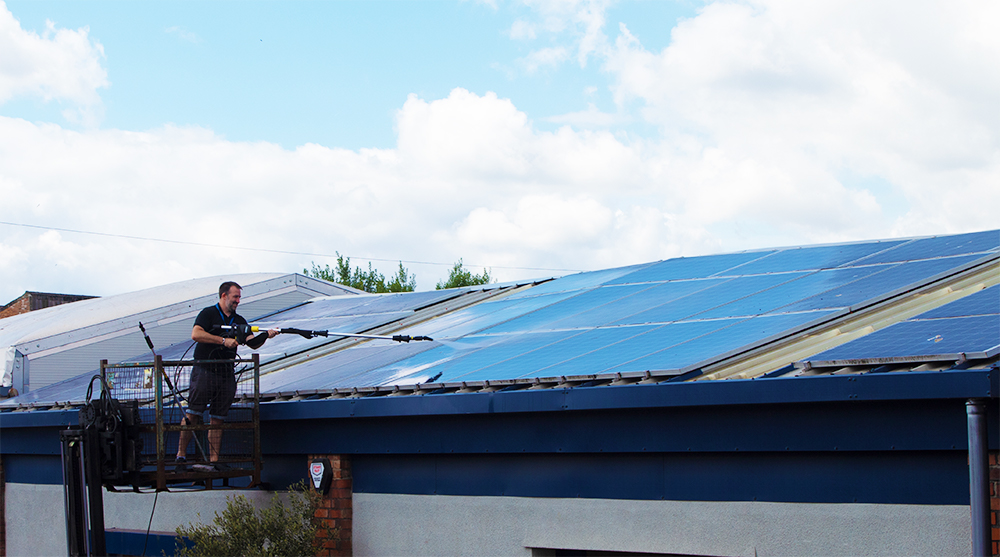